You are in a building with a cursed music box that feels lonely and nobody seems to help it. Give it love. Or it will cry.

This is more of a demo for right now.

E to pick up the flashlight (it's near the start).

Stand near the music box to gain points before time runs out.

Press F to use flashlight and G to turn it off (The box doesn't like your flashlight it makes him cry).

Press W and S to move and mouse to look around...

This game has jumpscares.

This game is actually creepy! I like it. I never died, unless your flashlight dying counts as dying, but I was still scared by the intense atmosphere. The graphics are really good and really bad at the same time, which I like. Some effects, like the moving stars outside the window and the teleporting music box, look cheap, while the moody lighting and detailed house interior look well done. That might seem inconsistent, but I think it works very well. Half of the game feels fake and half feels real, which gives it a dream-like quality. The controls are fine, the idea behind the game is creative, but obviously there is stuff that still needs to be worked out. I still don't completely understand how the music box, the flashlight, and you standing near the box work together. And is crouching useful at all? Also when you use the flashlight it makes everywhere that is not covered by the beam black, which doesn't make sense. It gets 9/10 for being different from the other Capo-style games.

It was fun for a bit. The flashlight would have been better as a toggle instead of 2 separate key binds. Either it's a bug or I did something wrong because the game went really funky and didn't seem like I could do anything to fix it.

Thanks for the fun! Got a little whacked out on me but still interesting!

Started playing it and kept going dark a few times and nothing was happening. 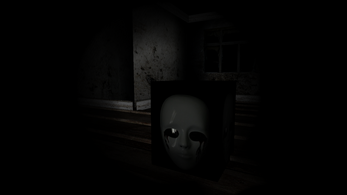 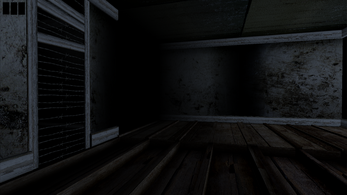